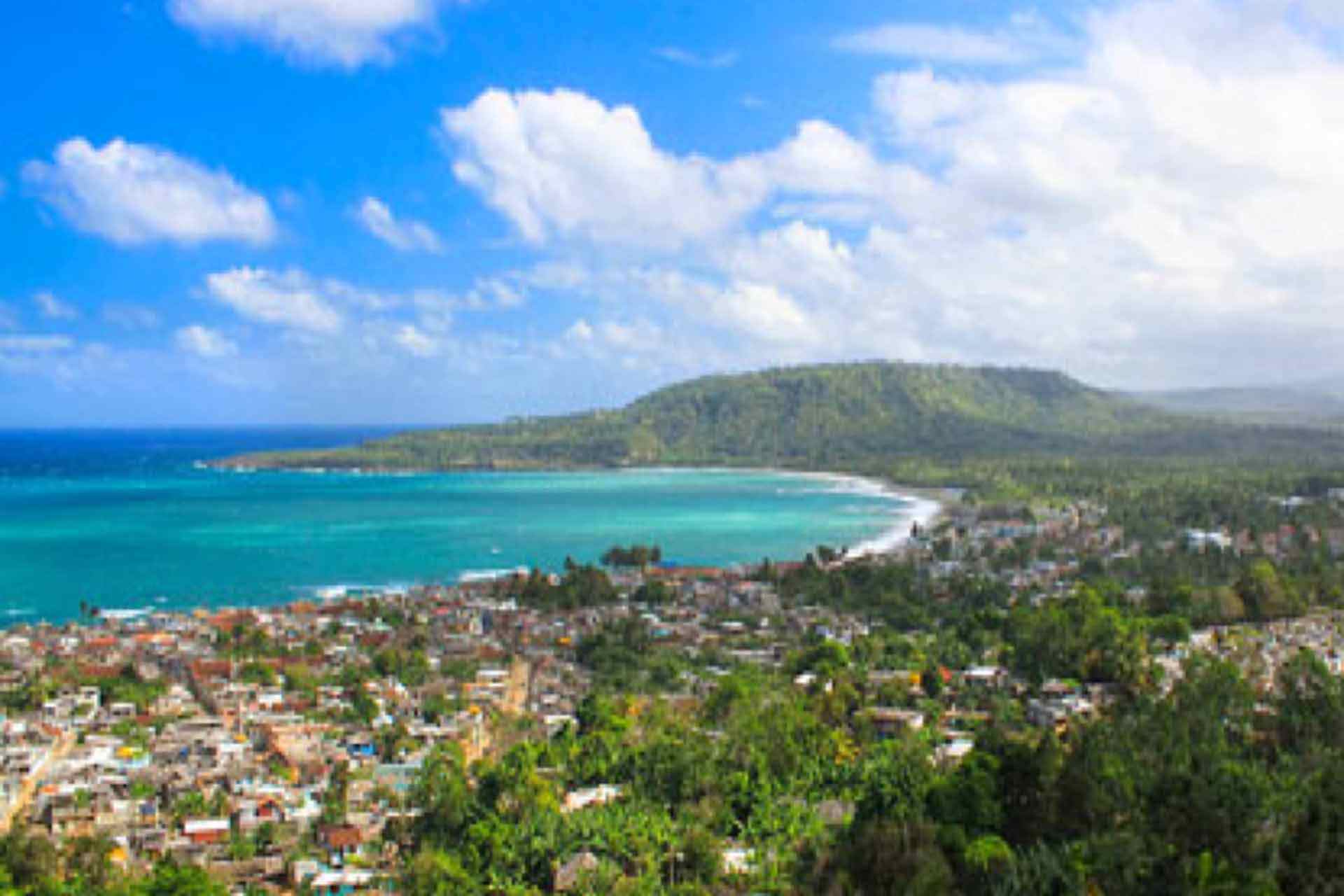 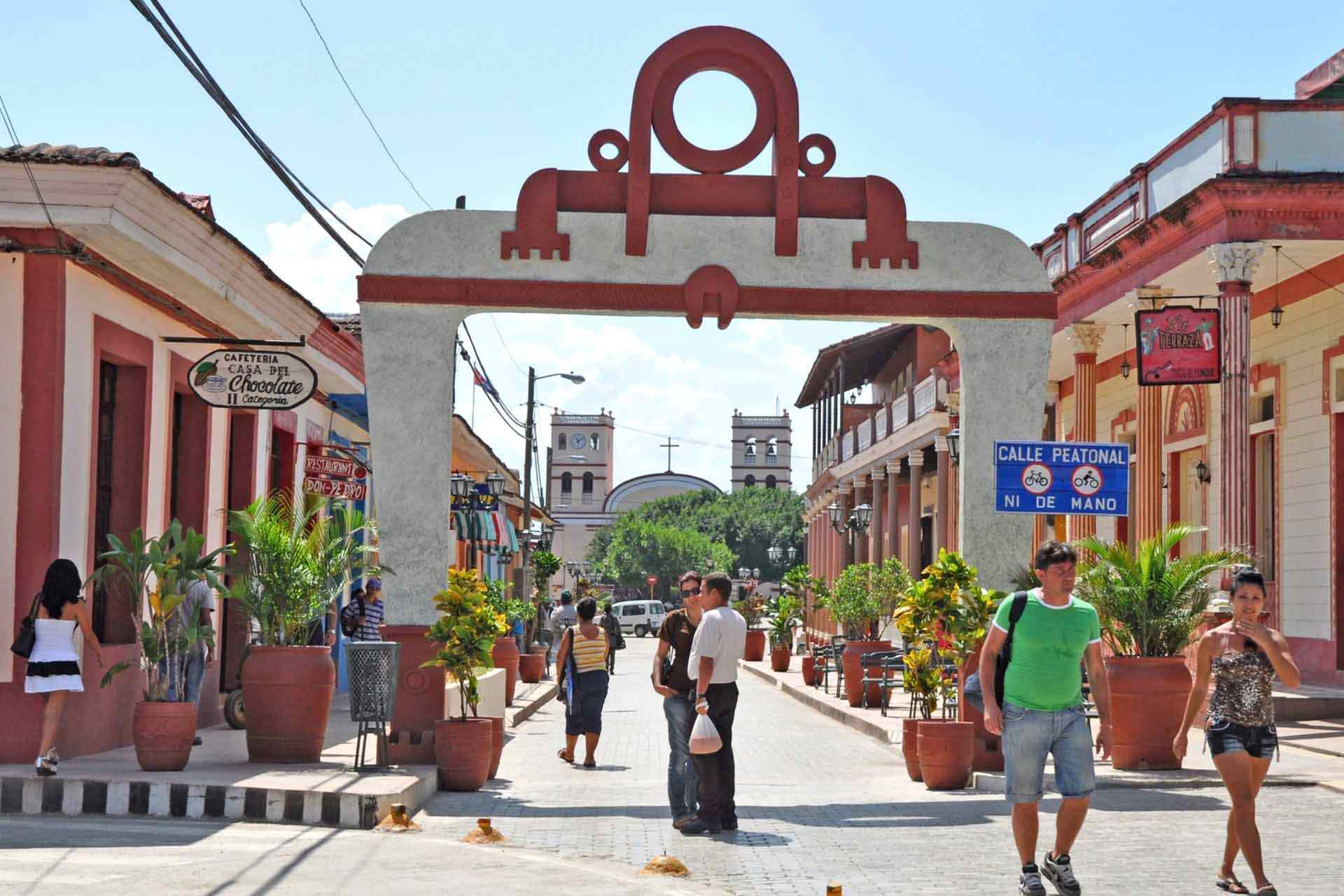 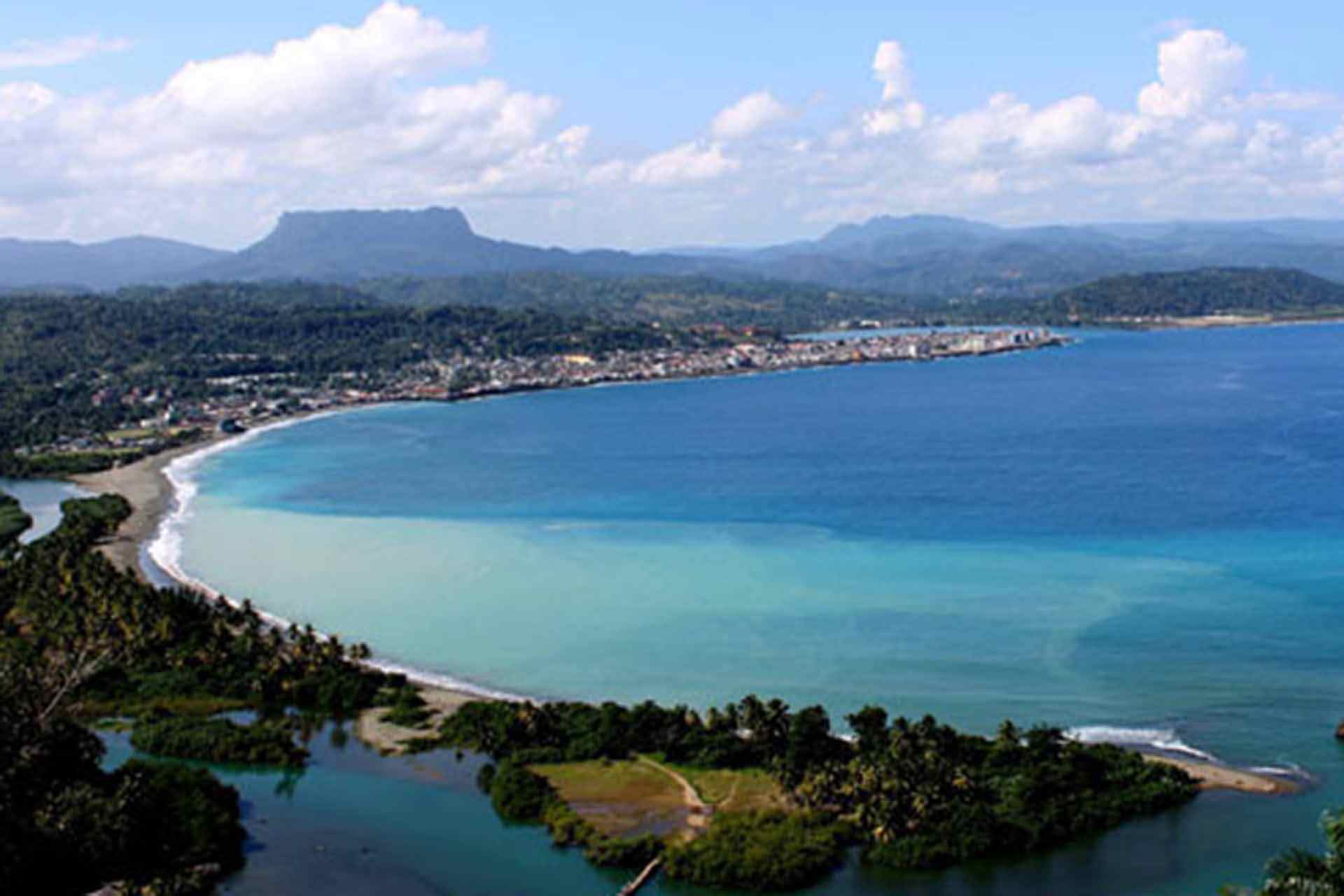 Once upon a time, not all that long ago, it wouldnt matter if a list of things to do in Baracoa was about the most tempting thing youd ever heard of in your life, since it was practically impossible to get there. In the 1960s a road was built through the Sierra del Purial mountains that surround the town, connecting Baracoa with the rest of Cuba. Before this, much of Cuba didnt make their way to the beauty of Baracoa except for the two or three weekly flights from Havana on Baracoas small regional airport on Russian-made airliners. Times might have changed (although not all that much in Cuba), and the town is still gloriously isolated. There are still just a handful of flights into the town each week, and that road through the mountains has not been expanded in any major way. And yet this is the appeal of Baracoa. You will be surprised that more visitors dont actually make the effort to come to this part of Cuba, particularly those who love nature and also love to fill their stomachs. So what is it that makes this luminous town so special? Cubas oldest Spanish settlement, is slightly different than any other Cuban city. Its a municipality of Guantánamo Province very close to the eastern tip of Cuba. Much higher amount of rainfall, makes it the region of lush, almost subtropical vegetation. After all, Baracoa is all about cocoa and coconut plantations and their products. Despite being hard to reach, it shouldnt be missed in any Cuban trip, even if you only have one day time to spend in Baracoa. You can explore cocoa and coconut plantations, enjoy the taste of Baracoa cuisine, spend an afternoon at the beach and still have a plenty of time for learning some salsa moves at night.